Leaders lead. In these unsettling times, the founding chapter of One Hundred Black Men remains committed to its ongoing efforts of pursuing meaningful gains for the Black community. We will continue to ensure the general public that we, as an organization, are building upon those efforts to bring solace to the displaced and confused. 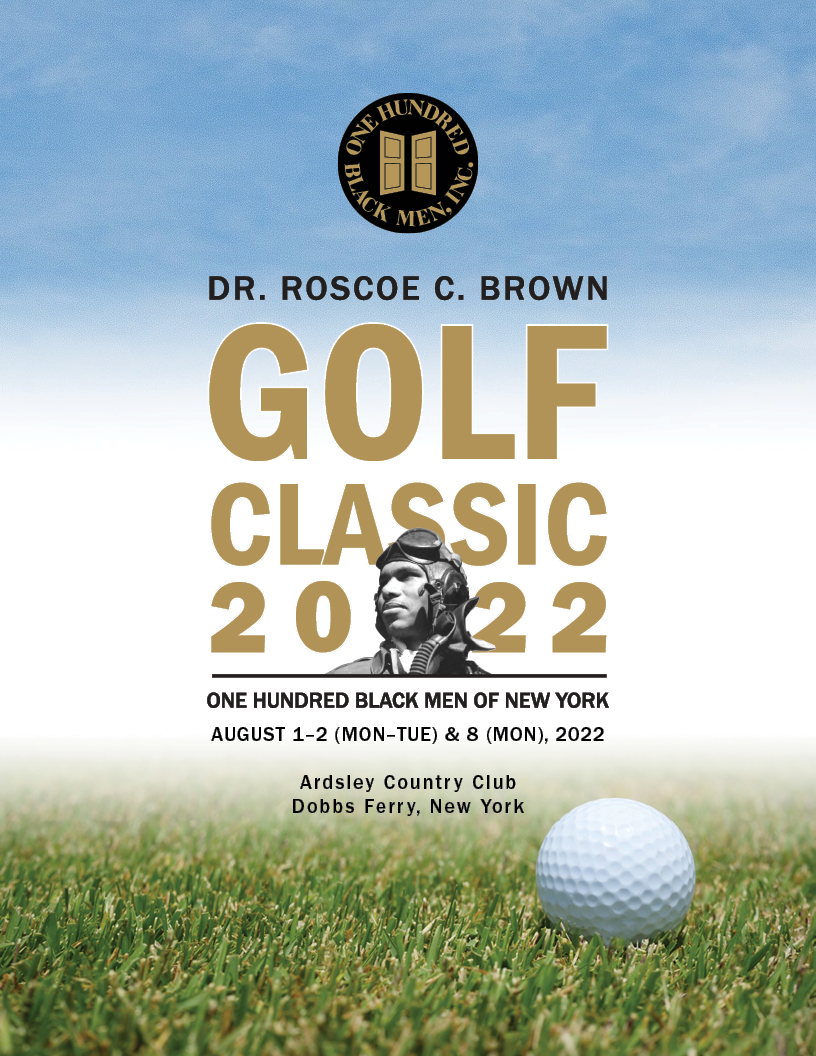 The people of Haiti still need our help!

Please make your contribution to the OHBM Haitian Relief Fund. We are trying to meet our $10,000 goal to provide our intended level of support.

Thanks to those who already gave.

NEW YORK CITY – May 16, 2022 – The members of One Hundred Black Men of New York (OHBM) are devastated and angered by Saturday’s racially motivated attack on the Black citizens of Buffalo. Our hearts are saddened, and we extend the deepest condolences to the murdered and injured victims of this avowed white supremacist.

OHBM President, Aldrin Enis, had this to say about the shooting: “Sadly this is not the first time that a white supremacist has blatantly attacked groups of Black people. However, we call on places of worship, Black organizations, community leaders, and allies to help make it the last. We pray for the Buffalo community during this difficult time and continue to lift up the victims, the alleged assailant, and their immediate families.”

“OHBM is calling for a full investigation of this hate-crime and act of terrorism, and punishment to the full extent of the law,” stated Courtney Bennett, the organization’s executive director. He added: “A strong and clear message is in order that this behavior will be met with swift and complete justice.”

OHBM believes the lack of Gun control is a part of the problem. Our community leaders must take a stand against all gun violence in Black communities across the country. To help reduce gun violence in NYC communities, OHBM, under the leadership of President Enis, is partnering with grassroots organizations to conduct gun buyback programs around the city.

OHBM is also saddened for the family of the shooter–a misguided young man who has thrown his life away over the ideology espoused, adopted, and perpetuated by today’s white supremacist movement. We call on government at every level to denounce white supremacy and all who subscribe to it.

OHBM’s Juneteenth 2022 program will address this topic with experts in this field and the next generation of leaders.

Check in from time to time to see what’s new with the One Hundred.

These are troubling times, but we are made for this moment! Rest assured that the One Hundred Black Men of New York is not standing on the sidelines.

Get updates on the Hennessy Unfinished Business Grants Initiative.

Helping small businesses power through the financial challenges of COVID-19 and ensuring they have resources needed to keep pushing forward. 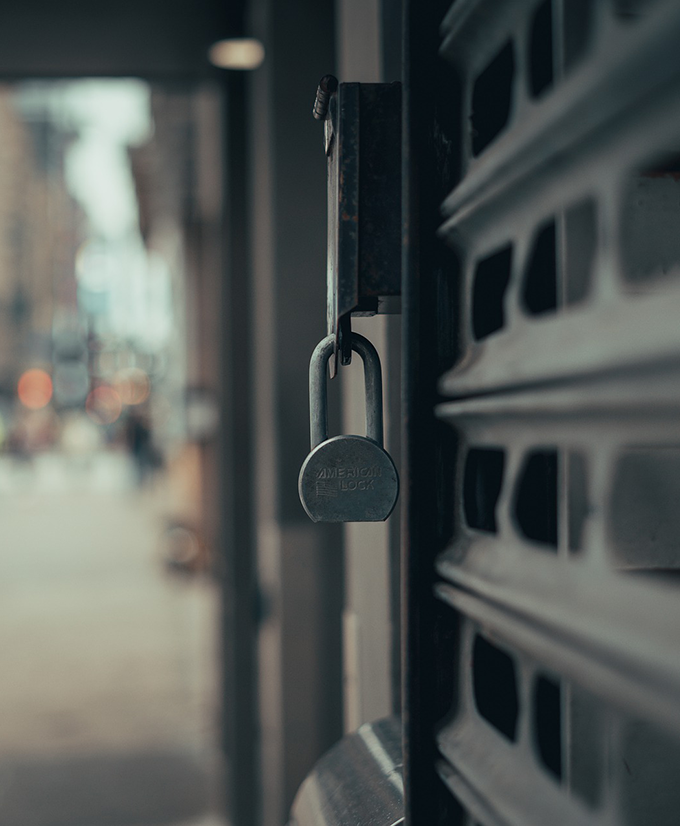 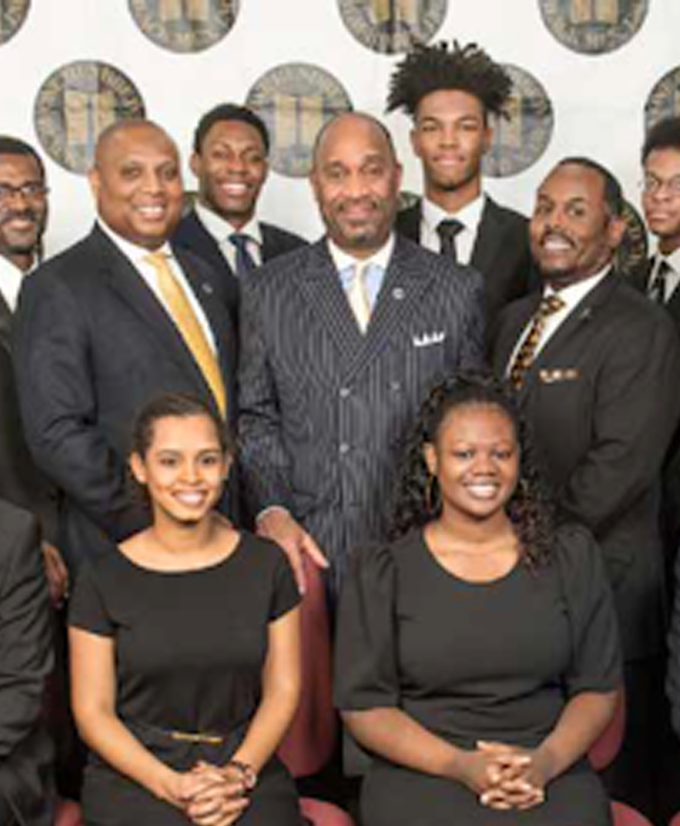 Our mission is to leverage member talent, ability and energy to achieve gains for the Black community with a focus on education 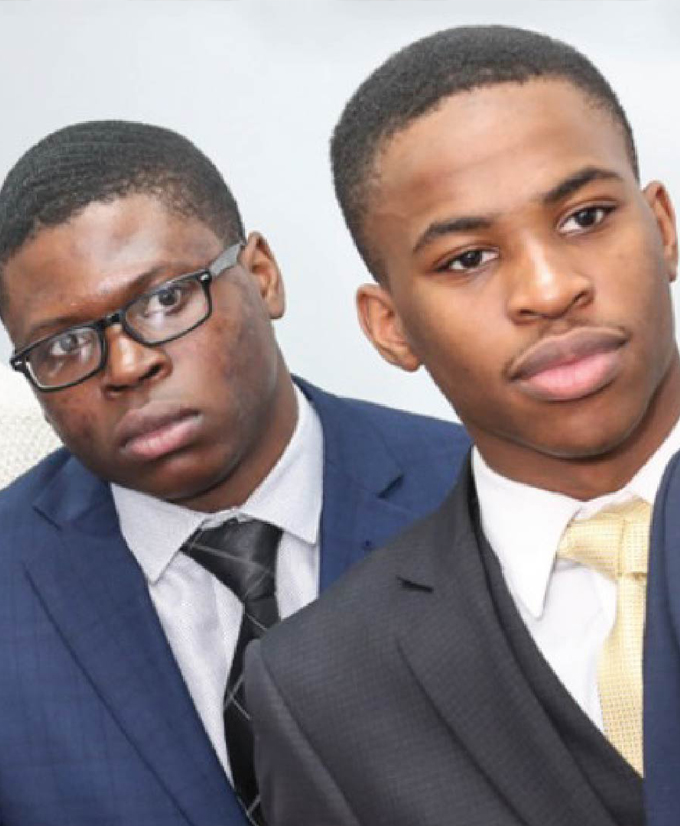 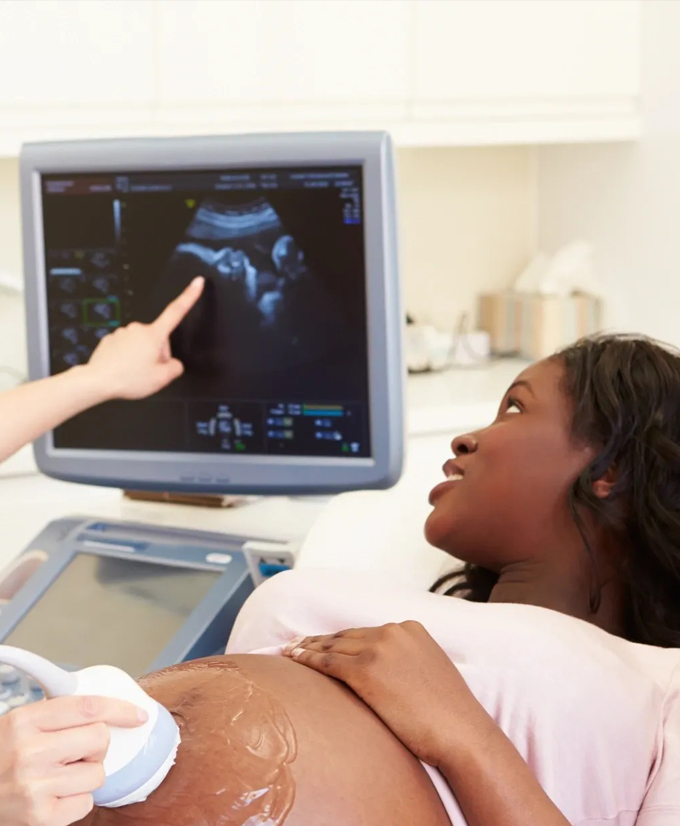 For over 50 years, One Hundred Black Men has worked with government, corporations, and community leaders to transform economic and social policy, as well as launch independent programs and organizations that serve low-income communities. Our members include leaders across the business, political, and non-profit sectors in New York. The organization provides scholarships, educational support, economic empowerment, mentoring, health and wellness initiatives and an overall voice for the African American community. 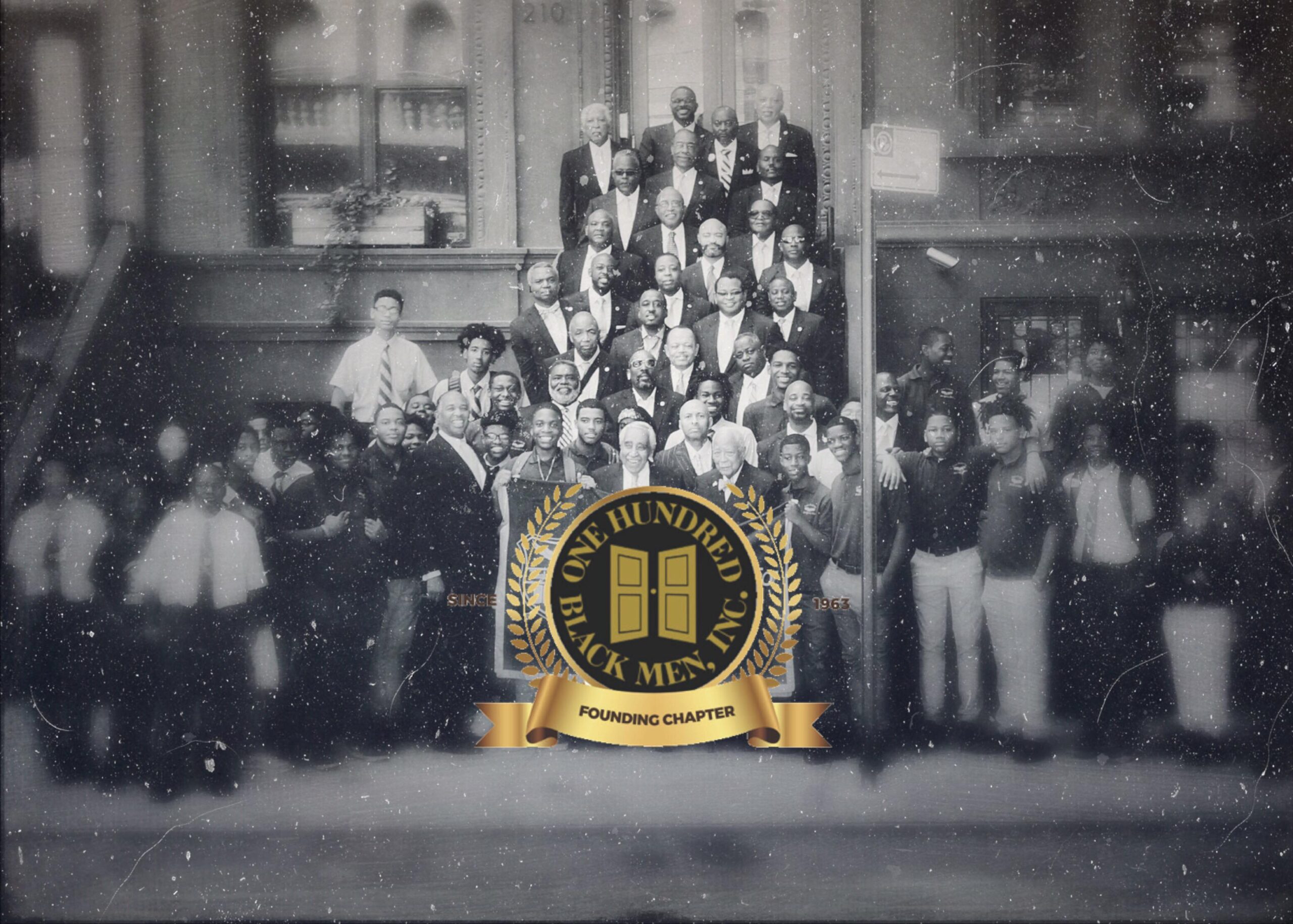