Welcome to the new OHBM.org! 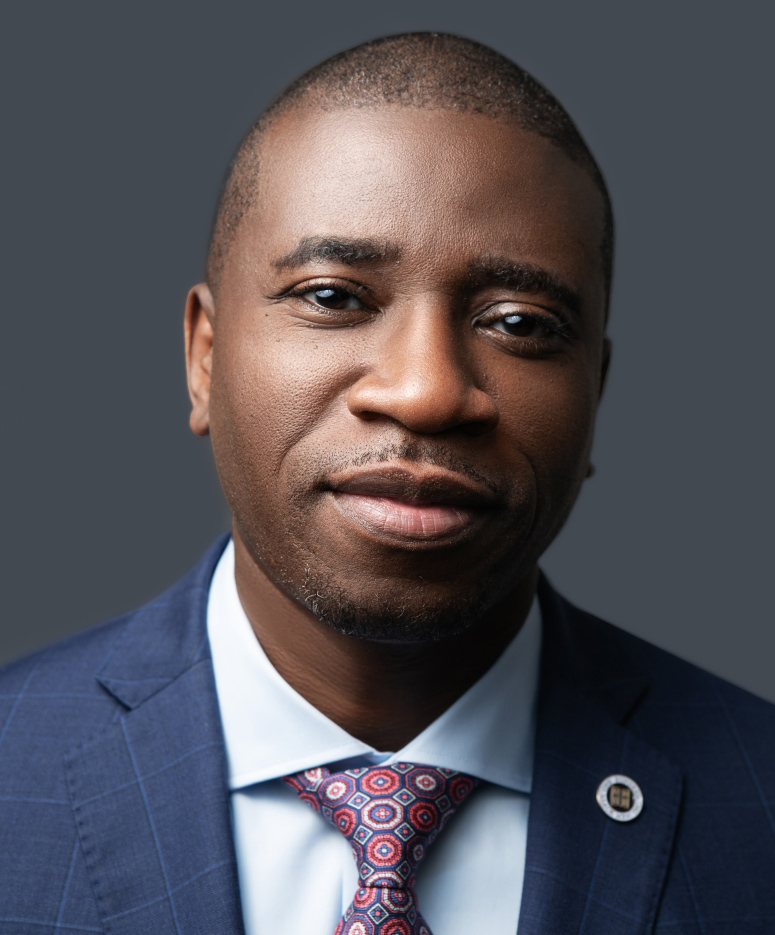 Welcome to the new OHBM.org!

There are many paths to making meaningful contributions in our communities, but OHBM’s deep commitments across the city make us a uniquely valuable force for good. We would be humbled if you considered supporting our work by making a [DONATION] here.

A BRIEF HISTORY
1963 was a historic and tumultuous year. The March on Washington established Dr. Martin Luther King, Jr. as the pre-eminent leader of Negro people in this country. The goal of the March on Washington was not just to show support for an end to segregation and the passage of civil rights legislation, it also had an economic empowerment purpose in seeking support for impoverished workers and a $2-an-hour minimum wage. This was a march of purpose and a nexus between civil rights and economic empowerment for Blacks. Also, in 1963, an Alabama politician barred the doors to integration for Negro college students and this nation lost its 35th president. The aforementioned events sent major shockwaves that impacted the entire nation, world and the Black community.

During this period, the country also experienced the continued growth of movements to improve the lives of Blacks in this country, including the Black Panthers and the Nation of Islam. Fueled by the ethos of change, in 1963, a prominent Black woman, Hazel Sharper while driving, made a U-turn on Park Avenue. She was stopped by police, ticketed and upon complaining to the officers, arrested. A highly ranking NYPD official, Robert Mangum who was Black, got wind of the story and pardoned her ticket. He was soon fired from his post. The founders that year, decided to start One Hundred Black Men. It later became the founding chapter of what would become a national organization consisting of over 100 chapters throughout the U.S. and abroad.

A group of Black men believed they should come together to make positive changes within the mecca of Black America—Harlem—and founded One Hundred Black Men (OHBM). That decision birthed a national phenomenon, now reverberating over six decades and giving rise to organizations that use “100” as a symbol of solidarity and power, including the 100 Black Men of America of which we are a proud chapter. Among the visionary businessmen and industry leading professionals who forged the foundation for this great organization were, Hon. Robert Mangum, Hon. David N. Dinkins, Godfrey Murrain, Cyril DeGrasse Tyson, baseball great Jackie Robinson, Livingston Wingate, Andrew Hatcher, Dr. William Hayling, Hon. Charles B. Rangel, J. Bruce Llewellyn, and other Black leaders of the day.

OHBM is committed to building bridges between law enforcement and the communities we serve. We actively support a transition from a relationship of distrust and fear to one of empathy and accountability. OHBM supports the bill H.R. 7120 – 116th Congress — better known as the George Floyd Justice in Policing Act of 2020 – and urge Senators Schumer and Gillibrand, along with every New York State Congressional Representative, to work swiftly with their House colleagues to get it passed without undue delay. Currently, legislation has been stalled in the Senate.

Since 1963, OHBM has advocated for communities of color by providing support and programming in Education (including Arts & Culture), Mentoring, Economic Empowerment and Health & Wellness. These four pillars are the foundation for our work. Marshaling the collective strength of our membership and leveraging relationships with caring corporate partners and individuals, over the past five years, we have awarded nearly $400,000 in college scholarships; become staunch advocates for school reform, mentored hundreds of youth; become advocates for the success and fair treatment of minority businesses; fed over 40,000 NYC residents during the holidays; and provided cultural experiences to expand the horizons of our youth. See our [Impact Sheet].

OHBM.org is designed to keep you informed, provide insight into our work, and invite you to join with us to build the lives of our amazing young people. Here, you can find information about the history, purpose, events and initiatives of  One Hundred Black Men of New York.

With a powerful membership that includes leaders in business, law, government, education, medicine and many other professions, OHBM is saving lives, changing outcomes and touching thousands of lives through education, mentoring, hunger relief and advocacy.

The board and staff of OHBM thank you for your new and continued support. Let’s work together to Change Outcomes and Save Lives!